2 new tapes are accessible from the extras menu. "The Wolf" is a nightly camping trip while a beast lurks in the woods and "The Way Out" is a more surreal and symbolic journey written by MrKravin

Also in this update are general fixes and a new main menu. 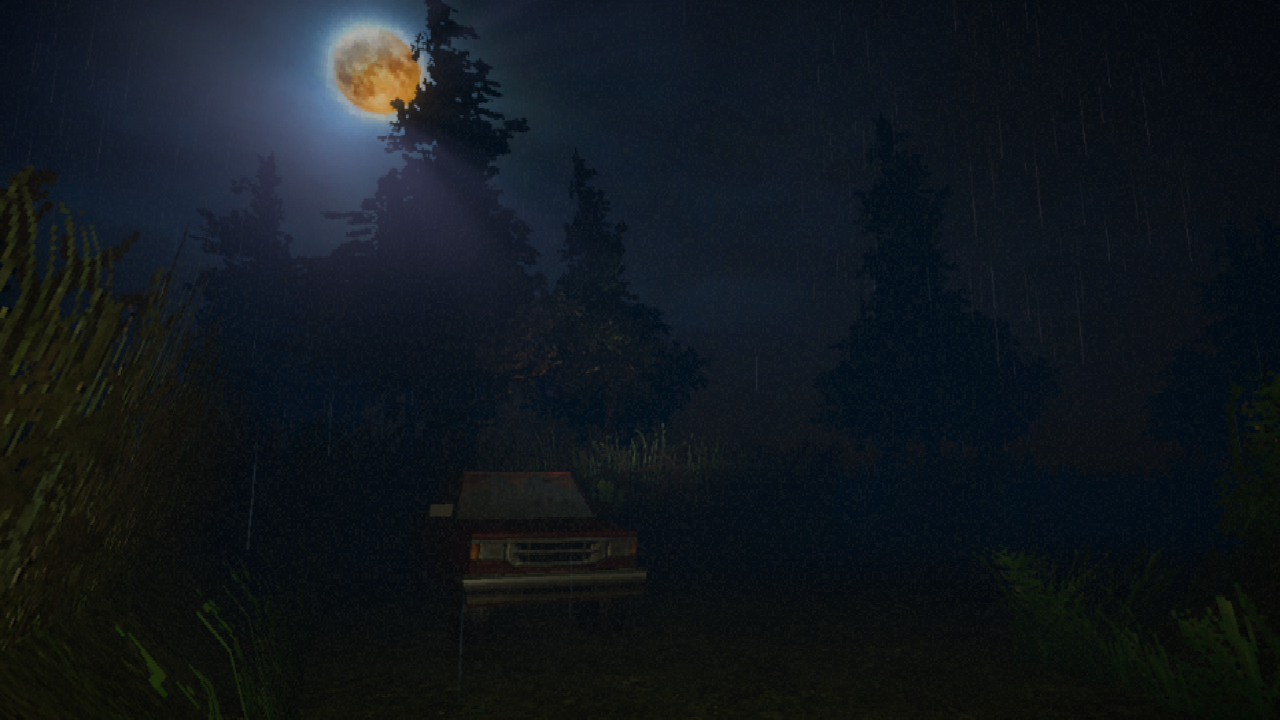 Get Lost in Vivo

Is it me, or is the ingame menu not visible? Also I don't get a game after the three sentences... This problem occurs in todays version (also on Steam). Can it be that the update you made on 22 nov 2018 om 0:20 is not in this new version?

update 22 nov 2018 om 0:20:
I think I've found what was causing the issue. It was starting Midnight Mode because it could not access your system time due to your computer, and since it had never started the main menu it treated the gamma as being 0. I've built a new patch to stop this from happening and it should be up sometime tomorrow. Since the time = 0 if it can't be found it was thinking that it was midnight.

I an unable to replicate or find this issue currently.

But I did included code to reset gamma if for some reason it is set all the way down.

Perhaps you can give me the menu "click path" to upper the gamma when it's down?